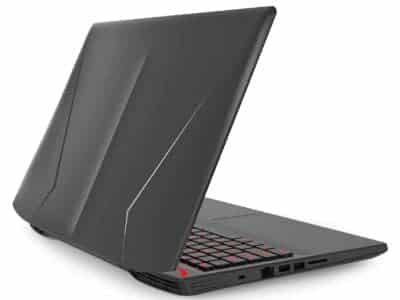 On a Might morning, two tiny women, Dominique Bons and Valerie, stood ready at the Gard du Nord practice station in Paris. They had been both dressed in denims within the heat spring morning, their hair cropped brief. People bustled around them, however the two women were lost in animated conversation. A practice from Brussels arrived, and shortly they saw Saliha Ben Ali moving through the gang with a small suitcase. The three women exploded in affection, like childhood associates lastly reuniting. For the rest of the day, the three women moved round a collection of cafés—talking, ingesting coffee and mojitos, and laughing almost ceaselessly. Their aid at being in one another’s company was overwhelming.